A Farewell to Arms: The Hemingway Library Edition (Paperback)

The definitive edition of the classic novel of love during wartime, featuring all of the alternate endings: “Fascinating…serves as an artifact of a bygone craft, with handwritten notes and long passages crossed out, giving readers a sense of an author’s process” (The New York Times).

Written when Ernest Hemingway was thirty years old and lauded as the best American novel to emerge from World War I, A Farewell to Arms is the unforgettable story of an American ambulance driver on the Italian front and his passion for a beautiful English nurse. Set against the looming horrors of the battlefield—weary, demoralized men marching in the rain during the German attack on Caporetto; the profound struggle between loyalty and desertion—this gripping, semiautobiographical work captures the harsh realities of war and the pain of lovers caught in its inexorable sweep.

Ernest Hemingway famously said that he rewrote the ending to A Farewell to Arms thirty-nine times to get the words right. This edition collects all of the alternative endings together for the first time, along with early drafts of other essential passages, offering new insight into Hemingway’s craft and creative process and the evolution of one of the greatest novels of the twentieth century. Featuring Hemingway’s own 1948 introduction to an illustrated reissue of the novel, a personal foreword by the author’s son Patrick Hemingway, and a new introduction by the author’s grandson Seán Hemingway, this edition of A Farewell to Arms is truly a celebration.

Ernest Hemingway did more to influence the style of English prose than any other writer of his time. Publication of The Sun Also Rises and A Farewell to Arms immediately established him as one of the greatest literary lights of the 20th century. His classic novella The Old Man and the Sea won the Pulitzer Prize in 1953. Hemingway was awarded the Nobel Prize for Literature in 1954. He died in 1961.

"Fascinating...serves as an artifact of a bygone craft, with handwritten notes and long passages crossed out, giving readers a sense of an author’s process."
— The New York Times

“A Farewell to Arms” stands, more than 80 years after its first appearance, as a towering ornament of American literature."
— The Washington Times

"This special edition of [Hemingway's] classic World War I novel, first published in 1929, contains several features that illuminate how Hemingway constructed his timeless tale of love and war."
— Minneapolis Star-Tribune

"A Farewell to Arms is a gem....To see Hemingway go from bold pronouncements and overwriting to his signature stripped-down style isn't just instructive, it's practically intrusive (but fun!)"
— NPR.org

END_OF_DOCUMENT_TOKEN_TO_BE_REPLACED 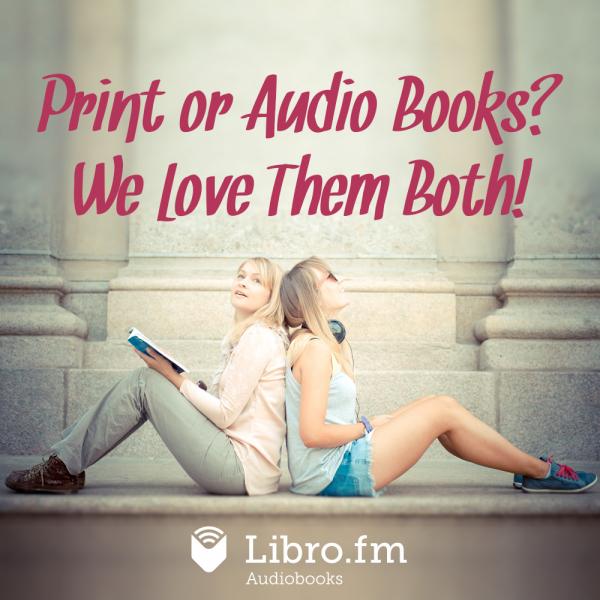