A Farewell to Arms (Prebound) 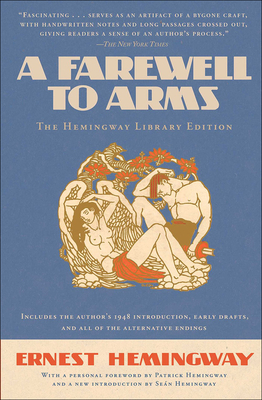 Written when Ernest Hemingway was thirty years old and lauded as the best American novel to emerge from World War I, "A Farewell to Arms "is the unforgettable story of an American ambulance driver on the Italian front and his passion for a beautiful English nurse. Set against the looming horrors of the battlefield--weary, demoralized men marching in the rain during the German attack on Caporetto; the profound struggle between loyalty and desertion--this gripping, semiautobiographical work captures the harsh realities of war and the pain of lovers caught in its inexorable sweep.
Ernest Hemingway famously said that he rewrote the ending to "A Farewell to Arms "thirty-nine times to get the words right. This edition collects all of the alternative endings together for the first time, along with early drafts of other essential passages, offering new insight into Hemingway's craft and creative process and the evolution of one of the greatest novels of the twentieth century. Featuring Hemingway's own 1948 introduction to an illustrated reissue of the novel, a personal foreword by the author's son Patrick Hemingway, and a new introduction by the author's grandson Sean Hemingway, this edition of "A Farewell to Arms "is truly a celebration.

Ernest Hemingway did more to change the style of English prose than any other writer of his time. Publication of "The Sun Also Rises" and "A Farewell to Arms" immediately established Hemingway as one of the greatest literary lights of the twentieth century. As part of the expatriate community in 1920s Paris, the former journalist and World War I ambulance driver began a career that led to international fame. Hemingway was an aficionado of bullfighting and big-game hunting, and his main protagonists were always men and women of courage and conviction who suffered unseen scars, both physical and emotional. His classic novella "The Old Man and the Sea "won the Pulitzer Prize in 1953. Hemingway was awarded the Nobel Prize for Literature in 1954. He died in 1961.

END_OF_DOCUMENT_TOKEN_TO_BE_REPLACED 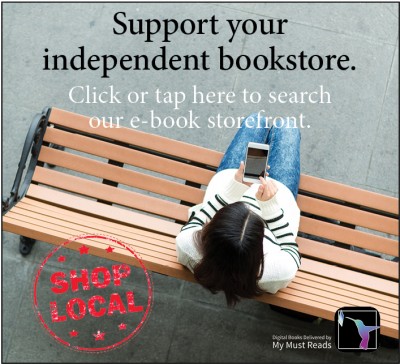